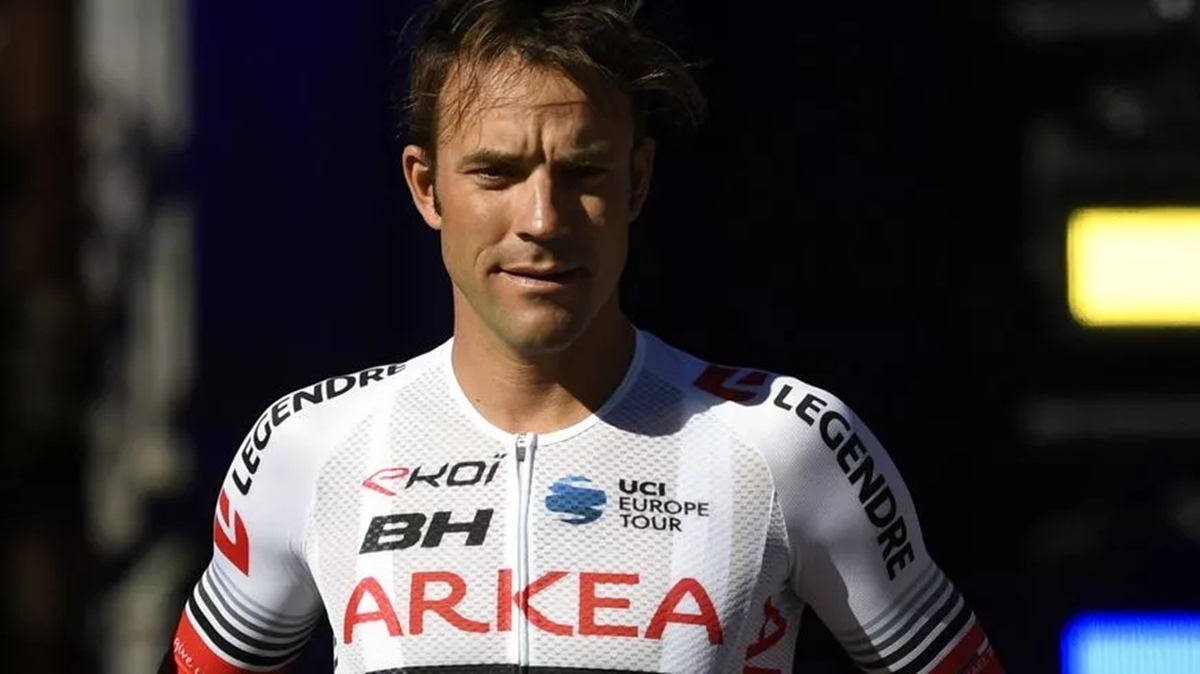 Tjallingii once worked for Skill-Shimano team with Ji Cheng, China’s first Tour de France champion, and won the overall and stage of the Tour of Qinghai Lake in 2022. Tjallingii will continue his relationship with the development of Chinese cycling in China Glory Team. 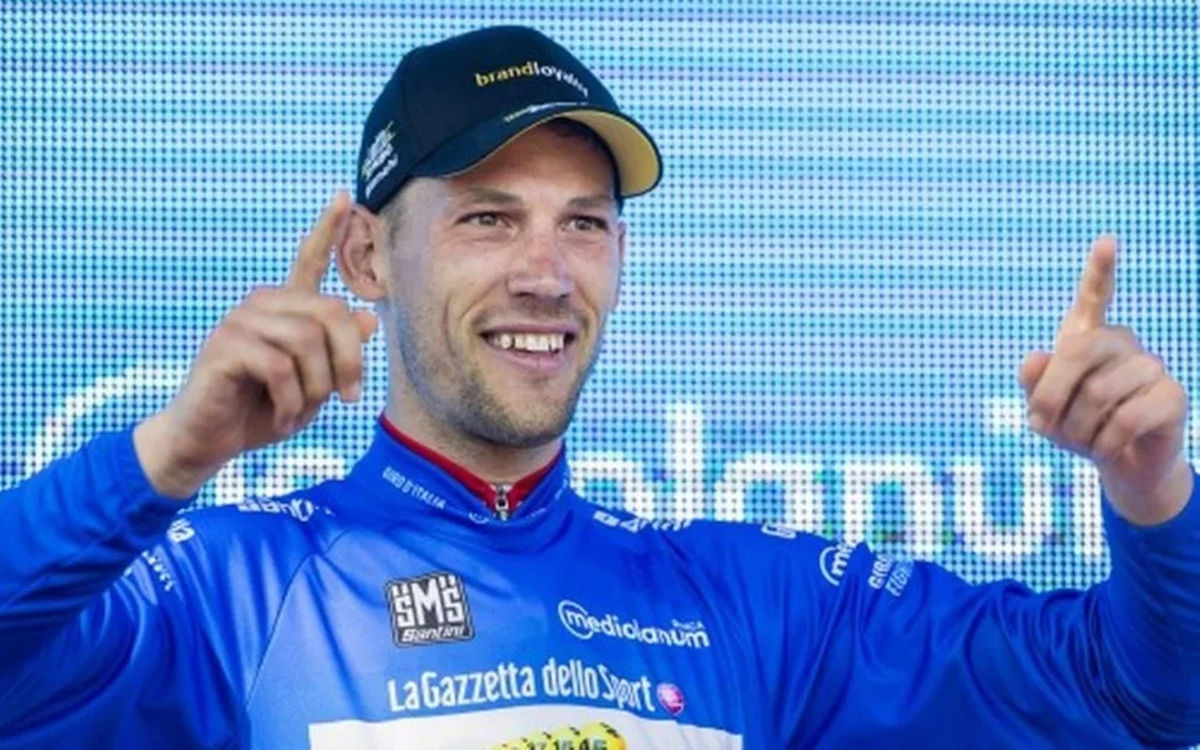 Lionel Marie, who has served as the sports director for many top teams, will join China Glory Cycling Team as the sports director this season with rich experience in scientific training, race tactics and other aspects. His joining will bring more scientific guidance to the team’s formation. It is believed that the participation of several experienced foreign team managers will bring valuable development experience to the team’s development and professional operation. 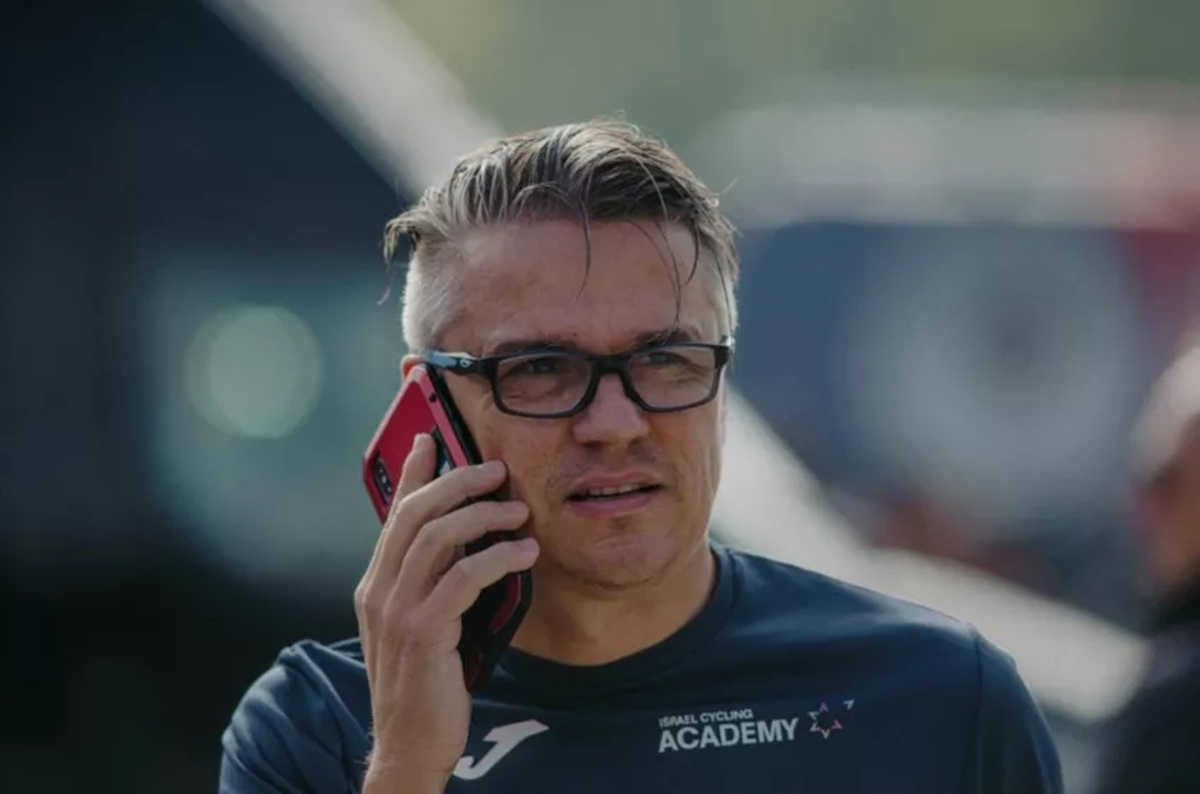 From the lineup announced, we can see that this team is definitely a real big name gathered, with Sean Bennett even racing for the late Qhubeka NextHash. As for domestic cyclists, Nazaerbieke Bieken, Lv XianJing, Xu Changquan are cyclists who we are already familiar with. 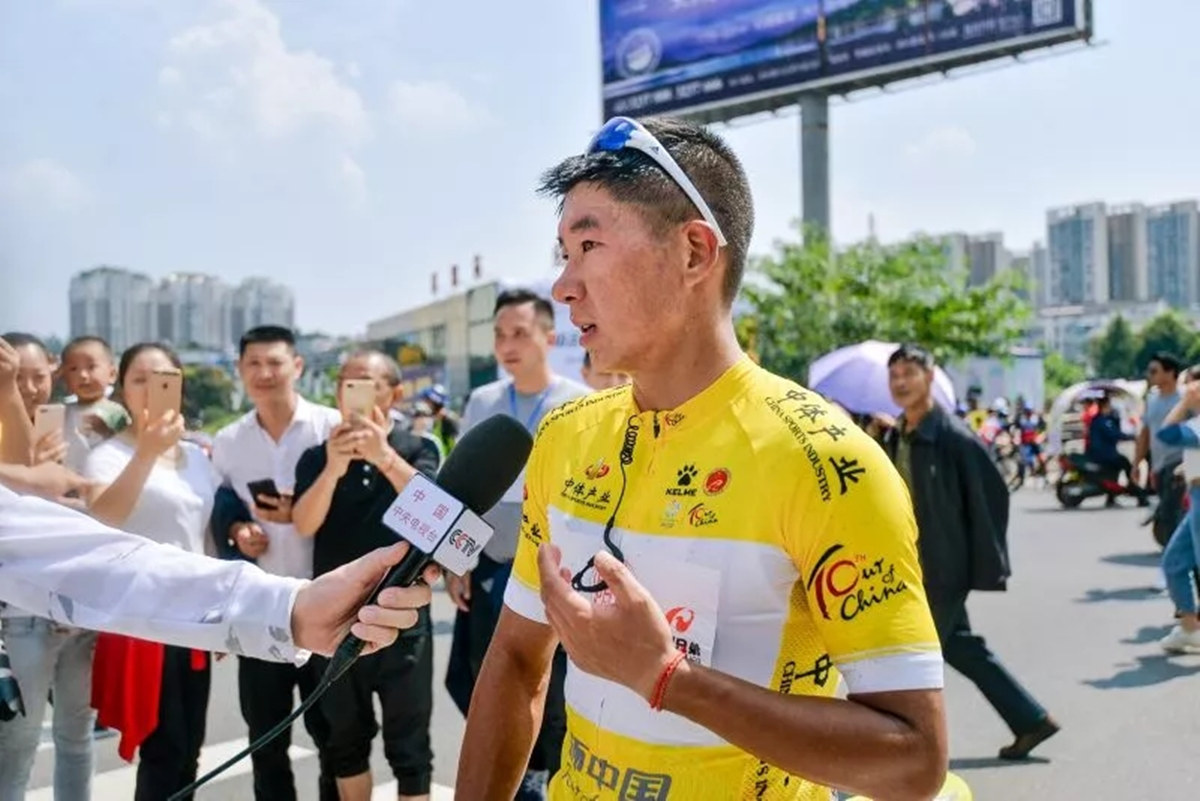 They will use the DRIVE series to train and race in 2022, Drive are carbon spokes wheel sets with high performance based on Elitewheels technology which will help the team maximize its competitive performance.

It can be said that the establishment of the China Glory Continental team marks that 2022 is destined to be a very extraordinary year of cycling, and we believe that this team will be glorious just like its name. 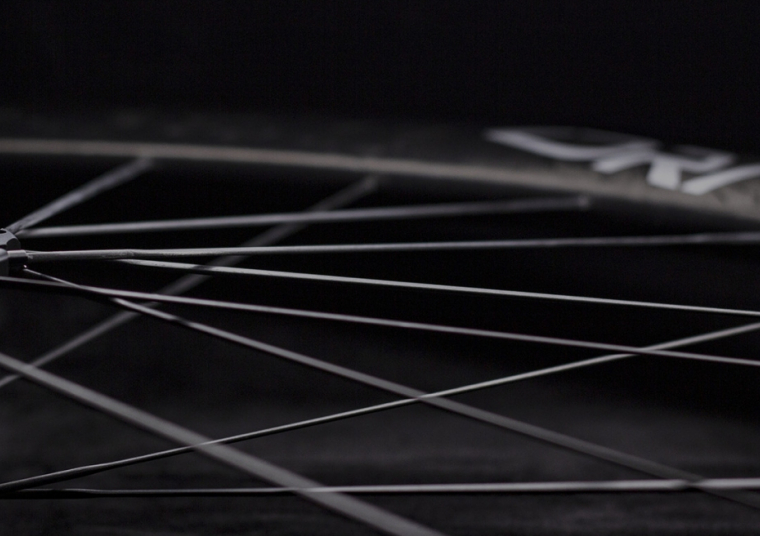 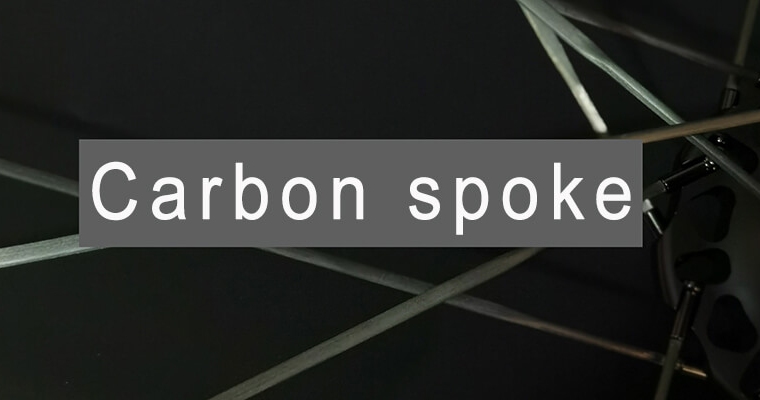