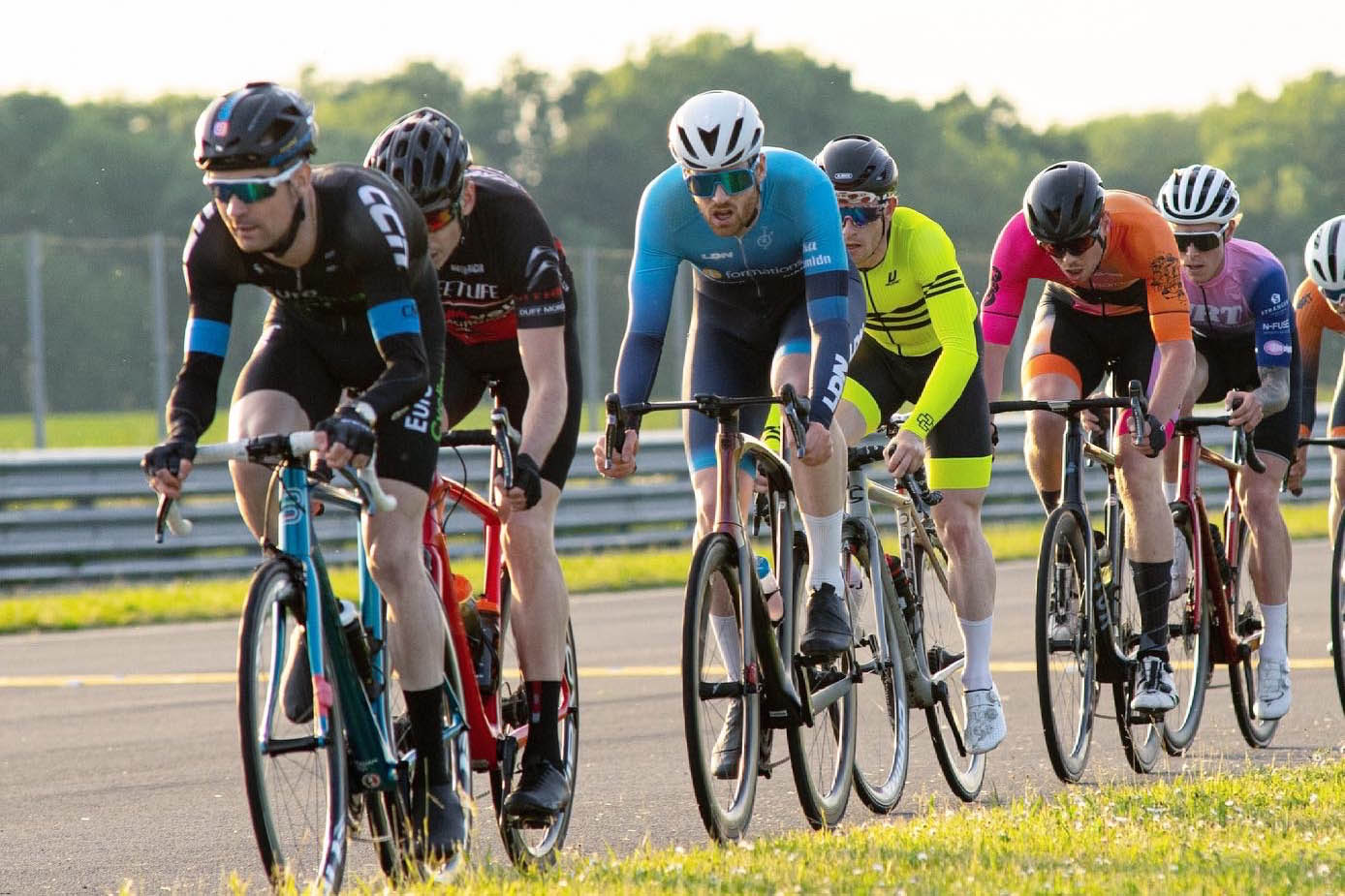 In the cycling career, what most people have heard is the pursuit of speed and the pursuit of higher speed, such as accelerating and faster. Many people often neglect to slow down. From time to time, We also see that in bicycle races, the speed is too fast to pass the sharp curve, resulting in the overturn of the bike and so on.

When cruising at high speed, it is very easy to have an accident if not proficient in operating the brake system when people or things suddenly rush out, going down a steep slope or making a sharp turn. After all, the bicycle is not like a car, and it only has a few hundredths of a second to react whether to pinch the left or right hand brake. Let’s study the braking knowledge for riding bikes,you can only speed up better after you learn how to brake and slow down.

There are three things you have to know about brakes: first, brakes are about speed control, not just stopping the bike; Second, the front wheel brake has better braking effects, the response is fast and also also easier to lock; Brake lock will play its maximum function, but easy to flip the bike forward, and when the braking process stops, its braking capacity will be greatly reduced.

What’s The Safest Way To Brake?

For the disc brake and V brake commonly used on mountain bikes, the braking force is designed to be greater than the friction between the tire and the ground, which means that braking with full force will cause the tire to lock. Therefore, for mountain bike we should use both front brake and rear brake in the emergency brake, the force of the front brake accounted for 60%-70%, the force of the rear brake accounted for 30%-40%. At the same time we need to push forward the handle bar as far as possible to keep our weight on the rear wheel, so as to obtain the maximum braking effect and avoid the sideslip caused by tire lock.

We need to use the brakes in accordance with the ratio of front brake 70% and rear brake 30% when riding road bikes,Because the center of gravity is more forward on a road bike, When braking inertia causes the front wheels to have much more friction with the ground than the rear wheels. Due to the use of a shorter brake block on the road bike brake clamp, the friction between brake block and wheel ring is slightly less than the friction between the tire and the ground, so the road bike is not easy to cause tire lock, high speed brake safety is higher than V brake and disc brake, however, the effect of sudden braking at low speed is slightly worse.

It is very dangerous to brake in corners when cycling. The front wheel grip conditions become very complicated in the corners, an accidental front or rear wheel lock will result in an immediate fall. Therefore, the use of brakes in the bend should be very careful, the strength should be average for front and rear brake, and avoid hard braking in the bend, it’s better to completely slow down before entering the bend. 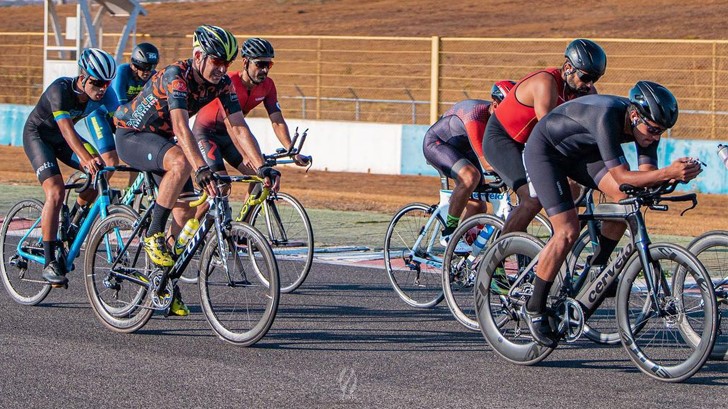 It is generally believed that the front and rear brakes should be brake at the same time. This is suitable for beginners who have not mastered braking skills. But if you stop at this stage, you will never be able to stop your bike in the shortest distance and in the safest way as those who have learned to use only the front brake.

The quickest way to stop any normal front-rear span bicycle is to apply so much force to the front brake that the rear wheel is just about to lift off the ground, where it has no friction and provides no braking force.Will there be a front flip? If the ground is slippery or the front tire has blown out, use the rear tire only. But on dry asphalt and cement, using only the front brake will provide maximum braking force.

Many people are afraid to use the front brake, fearing rolling over the handlebars, but mostly it happens to people who haven’t learned how to use the front brake. A cyclist who only uses the rear brake will not have a problem under normal circumstances but in an emergency, in a panic, in order to stop quickly, the cyclist will apply both the rear brake and the unfamiliar front brake, causing the classic front flip.

If you just use the rear brake, this doesn’t happen because as soon as the rear wheels start to tilt up, the braking force is reduced accordingly and the problem is that it takes twice as long distance to stop using the rear brake as it does using the front brake. So it’s not safe for a fast cyclist to just use the rear brake and in order to avoid front flip, it’s very important to use both arms against the body. Good braking skills require moving your body as far back as possible, moving your center of gravity as far back as possible no matter you only use the front brake or use both front brake and rear brake. Using the front and rear brakes at the same time may cause tail wagging. When the rear wheels start to slide and the front wheels still have braking force, the rear of the bicycle will swing forward because the front wheels have more braking force than the rear wheels. Once the rear wheel starts to slide, it may swing forward or sideways. Rear wheel sliding (drift) wears the rear tire very fast. If you stop a bicycle at 50km/h by holding the rear wheel to a standstill, you can grind the tire to the braided layer in one go.

Learn To Use Front Brake

Front braking produces better braking capacity. Because of inertia, friction between the road and the front wheels increases when the front brake is in operation, making braking effects better. This is especially significant in the downhill,  because the weight of the human body is in the front end, the friction between the wheels and the ground is unusually small, and a little braking force can make the rear wheel hold dead skid. Maximum braking force is when so much force is applied to the front brake that the rear wheel of the bicycle is just about to lift off the ground，the slightest touch of the rear brake will cause the rear wheels to drift.

If you use a regular bike, the best way to learn to use the front brake is to find a safe place and use both front and rear brakes, but mainly use the front brake. Keep pedaling so that you can feel the back wheels start to drift from your legs. Pinch, not grip, the brake handle so that you can feel the force being applied. Practice braking harder and harder, and feel the sensation of the rear wheel going up when braking hard. Every time you ride an unfamiliar bike, you should test the braking sensitivity of different bikes. You should understand the braking sense of the bike. Once you’re comfortable with the front brake, practice releasing the brake so that you regain control of the bike, until it becomes an automatic reflex to slow down, apply the brake hard, until the rear wheels are about to pop up, release the brake. Remember to wear the basic helmet and gloves, even while you’re practicing. 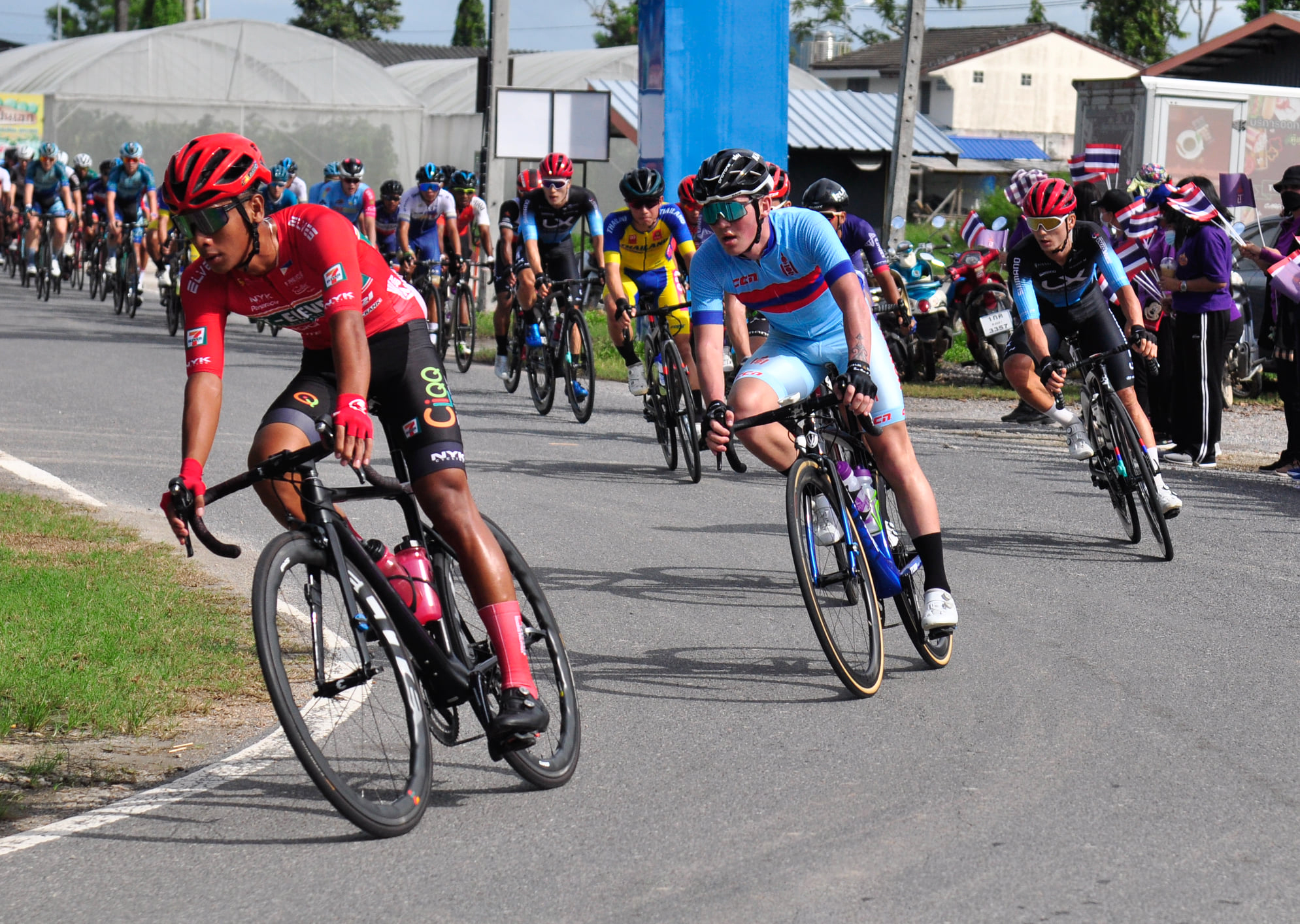 When To Use The Rear Brake

In general, it is not recommended to use both front and rear brakes, but there are always exceptions:

If the front brake doesn’t have enough power to lift the rear wheels, then the rear wheels can also provide braking. But it’s best to fix the front brake. The general rim brake will lose a lot of braking force when the rim is wet, so using the front and rear brake at the same time can reduce braking distance.

The brake surface of Elitewheels SLT uses a mixture of 270 degrees Celsius high temperature resin and T800 material, and also adds a drain groove, regardless of dry weather or wet weather, the performance of the brake side has a good performance guaranteed braking distance on slippery roads. 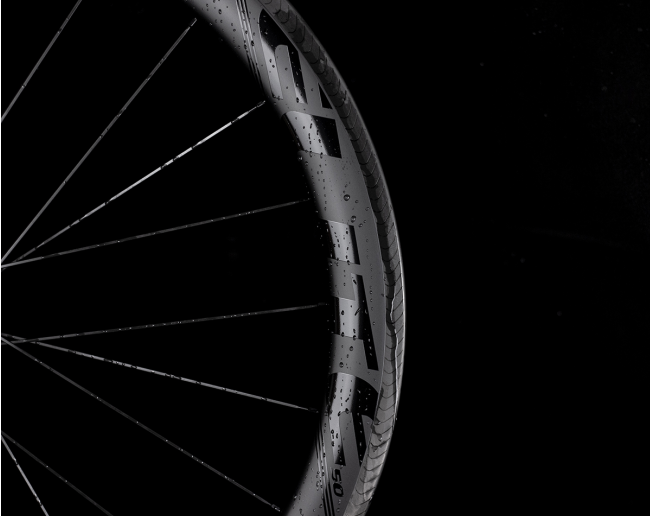 What differs AERO bake side from normal brake? 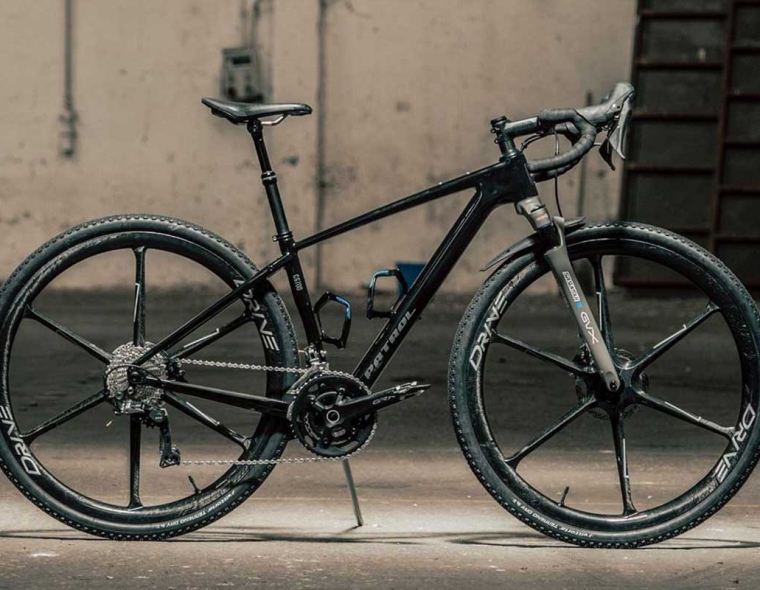