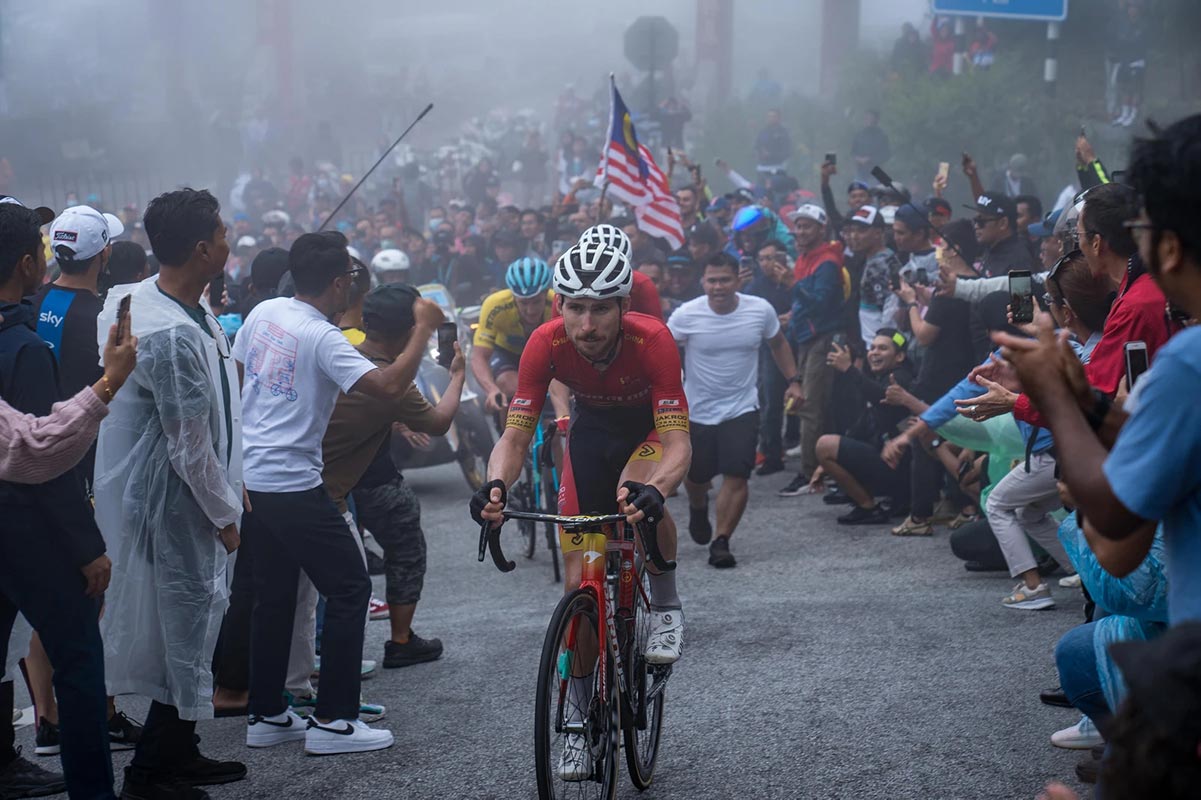 After a successful first year of racing, China’s newest continental cycling team is already preparing for next season.

The 2022 season began with a challenging race in at the Tour of Turkey and never eased up. Several months of racing gave the team experience and a better competitive edge. Racing against WorldTeams and ProTeams in multiple races put the riders up against the very best. Races like the Arctic Tour of Norway, the Tour of Slovenia, and the Tour de Langkawi were just some of the most challenging arenas.

Home Away from Home

In order to give the team what was necessary to participate in the races, the team set up a home base in Nice, France, the country in which the 2024 Olympic Games will be held, where the team’s riders hope to compete in when the time comes.

The three Chinese riders, Bieken, Xu, and Lyu were able to finally race on the international scene, as it wasn’t possible during the beginning of the pandemic. They even managed to race in the World MTB an World Road Championships. According to the team manager, Maarten Tjallingii, “Having three riders in the World Championships in Australia was groundbreaking because China never had such a large delegation in a road cycling championship before.” Later, he stated that “What the staff and the riders achieved this year is remarkable.”

Getting on the International Scene

The team has already started scouting for new talent to join. In order to further open up Chinese cyclists to the world stage, the team is looking to add additional riders to the team, aiming to have at least eight riders from the middle kingdom. According to China Cycling Association’s Han Feng, “Our main goal is to develop cyclists from China and the Chinese cycling scene, and a training camp like this is an essential part of doing so.”

In order to select the new riders for the team, more than a dozen of China’s best riders from Tianjin, Beijing, Shandong, Heilongjiang, Jilin province among others are currently attending the team’s training camp. The selection process is a difficult one with riders being put through tests like a 500-meter spring, a team time trial, a 80-kilometer race simulation, as well as a 10-minute FTP climbing test.

Getting Some R & R

The start of the 2023 season will see China Glory Cycling’s announcement of who the new Chinese riders will be. For the time being however, the team will get a well deserved break from the rigors of pro cycling in Europe. We wish them best of luck on their goal of getting sufficient UCI points to qualify for the 2024 Olympic Games. 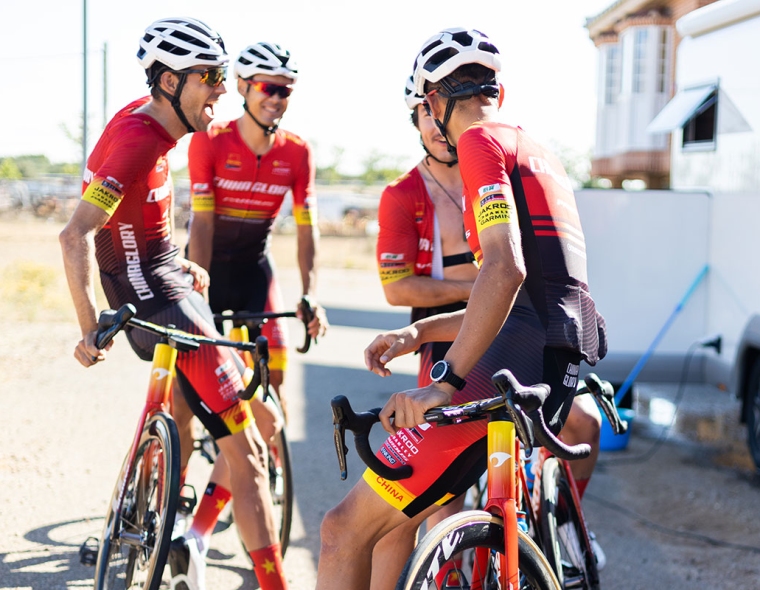 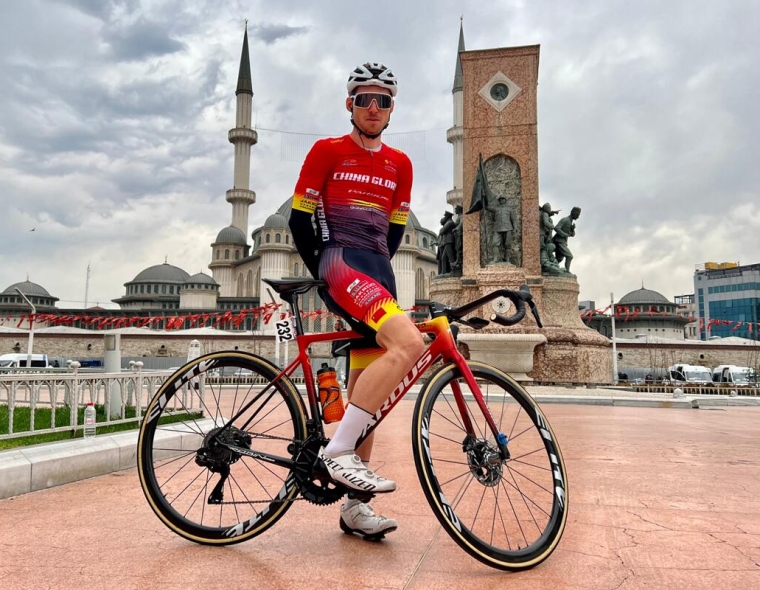