How Are Those Mountain Climbs Classified In The Tour de France 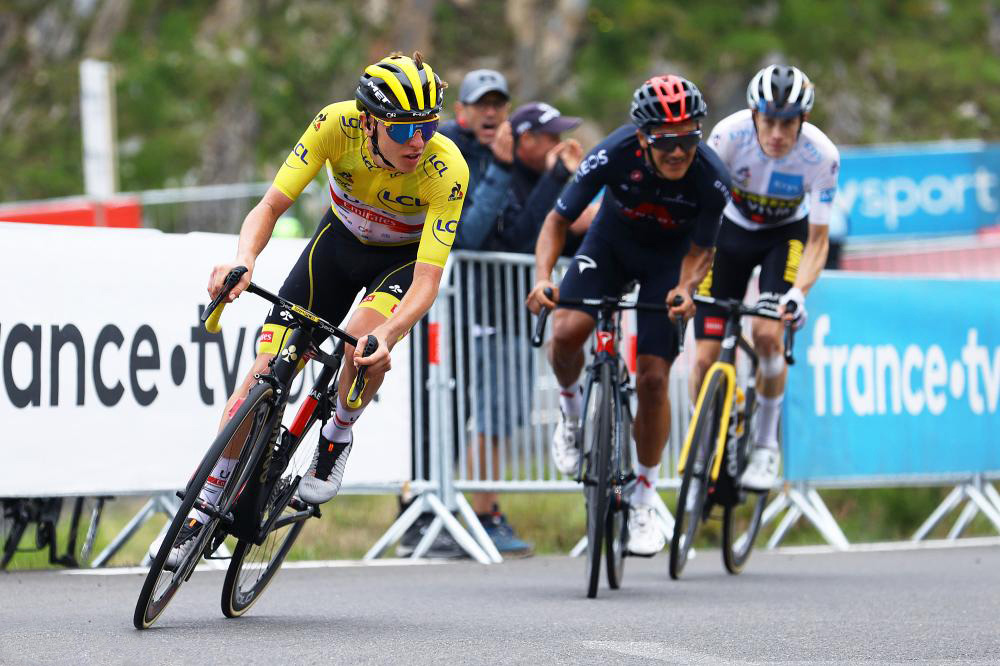 In this year’s Tour de France, in the eighth stage, Because Bogacha turned on the violent mode, and in the final climbing stage, he directly exceeded 17 people. Although not the segment champion, but still beat all opponents, the overall result rank first, he put on the yellow jersey as he wishes, the powerful output of the entire process absolutely absorbs countless fans. 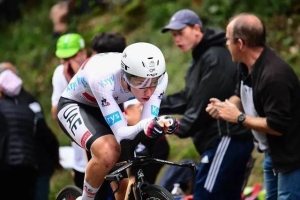 The stage is the first alpine stage of this tour de France, the riders will pass one category 3 climb, one category 4 climb and three category 1 climbs for a total of 150.8km. It is a combination of different climbing stages. So how is the classification of climb divided in the tour of France and how did it come about ? Let me show you now.

It is said that in the early stage of last century, cars were not as powerful as they are today, if a hill can be climbed by a 35-horsepower car in 4th gear,it is called grade 4 climb. A hill that can be climbed in 3rd gear, it is called grade 3 climb, so on and so forth to grade 1. If it is a hill that a car can not climb, it is grade HC. Believe it or not, this statement indicates the difficulty of the relevant climbing levels. So how are these climbing classes classified today？

At the first Tour de France in 1933, there was only one class for the hilltop finish, with 10 points awarded to the first person to pass. After World War Two in 1947, there were two classes for the hill top finish, with the first and second finishers receiving 10 and 5 points each. In 1962, the difficulty of climbing was divided into 4 levels.The four levels climbing category could not meet the requirements of the event and the level HC(Hors Categorie) came into being and was added to the tour de France climbing level division. 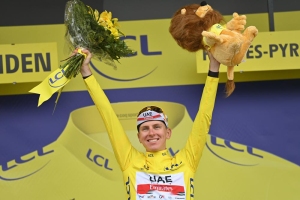 How to classify the climbing levels.

In fact, the current tour de France climbing grade is based on the height of the mountain, climbing distance, the average slope and other factors to divide into 5 grades, respectively 4, 3, 2, 1 and HC level, the difficulty of grade 4 is the easiest, the smaller the number, the higher the difficulty,HC level is the highest and most difficult level.

Grade HC is short for French”Hors Categorie”, it is a term used in cycling, refer in particular to the climbing of beyond the level. HC was used to refer to the mountain road that car can not pass, we can see the difficulty of climbing and steepness from the literal meaning.

The new series Drive 50V of Elitewheels use carbon spoke, weighing only 1367g. It provides better aerodynamics and excellent stability, giving you the edge in full sprint and powerful climb. If you are preparing for the championship, this will be the best helper. Maybe we’ll see you in the Tour de France next year. Chinese Carbon Wheels: More Than Ten Years in the Making