Recently, one of Youtube’s most trusted bike experts, Hambini, took a look at our rim brake DRIVE 40V series wheels.

Sachin Hambini is an aeronautical engineer who has worked as an aerodynamicist. He has worked on aircraft such as the Eurofighter Typhoon and the F35 Lightning. While working for British Aerospace in the early 2000’s, a major cycling team approached his team, looking to them for advice on how to improve their performance on the track and in time trials. This work piqued his interest, leading him to start commuting to work by bike. He then even started designing and making bottom brackets. There are available all around the world. This started when he took issue with the one that came pre-installed on his own bike. In addition to this, he has worked with Toyota Motorsport, Formula 1 teams, as well as two World Tour cycling teams.

Hambini is perhaps best known for his popular Youtube channel. His videos include frame and wheel reviews, cycling-related engineering topics, fixes and maintenance, as well as other topics. He does not hold back in his reviews and does not shy away from the occasional foul language and sarcasm. This along with his anal-retentive personality makes him a figurehead in the cycling community. His advice is helpful for knowing what to buy and what not to buy.

Let’s take a look at what he had to say about the DRIVE 40V: After taking various measurements, the in-depth review began. The first thing he mentioned was the machined brake track. Hambini remarked “You’ve got this brake track which has been machined in. Now this is really good when it rains. The initial bite you get is fantastic.” After analyzing the hub, nipples, carbon spokes, he started his powerpoint presentation with a short introduction of the brand, Elitewheels, as well as some wheel specs. Regarding the wheel build quality, he highlighed the lateral run out being very tight, less than 0.2mm. What really caught his eye was the rim manufacture. Hambini noted “The rim manufacture looked extremely clean. In fact, I have never seen a rim as clean as that,” “There’s virtually zero excess epoxy, no voids, and it just looks immaculate inside,” “Look at it. It is perfect.” Later, Hambini addressed the residual imbalance and acceleration of the wheelsets. “The imbalance is very, very low. It’s just over 100g/mm. Which is low. The limit value would be 600” “The moment of inertia for these wheels is extremely low.” “When you put your foot down, typically going of a set of traffic lights, you can feel the difference. It is very, very noticeable.” Then, he got into the stability of the wheels: “If you go above one, which is this line here, your wheel is unstable, so you’ve got a very, very small window where this wheel becomes unstable. You’d really basically have to be in a hurricane, and then you’d have other problems to worry about before you’d get blown off your bike. It is almost immune to that.” Hambini’s full, written review can be found here.

While Hambini gave an overall positive review, we have taken note of his suggestions. Elitewheels prides itself on carefully listening to the feedback of our customers. As we manufacture our own wheels, we are able to swifty make changes. After hearing his comments and criticisms, we have already started to make changes. Since his review, we have decided to add more grease to the hubs. Furthermore, regarding the machining quality of the axles, we have decided to specify a higher tolerance grade

We appreciate Hambini’s honest and unbiased review. You can watch his review here. 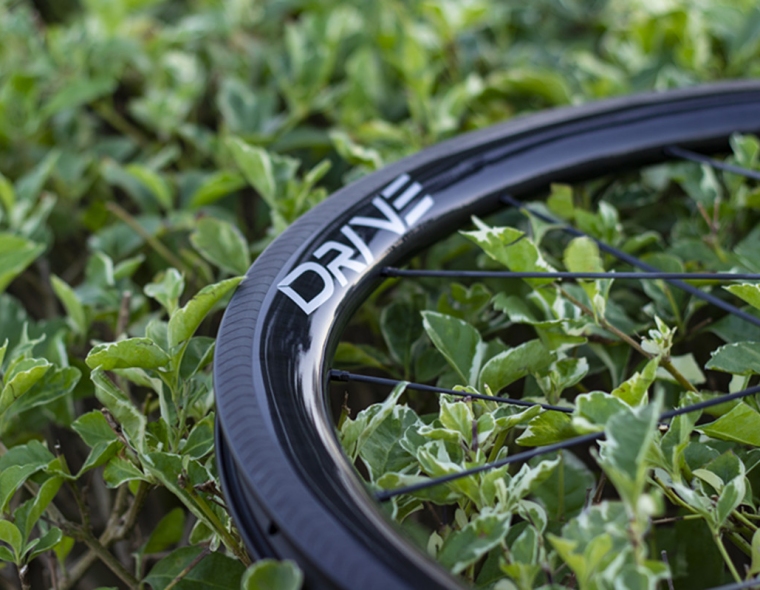 Differences Between the Team and Ultralight DRIVE Rim Brake Wheelsets