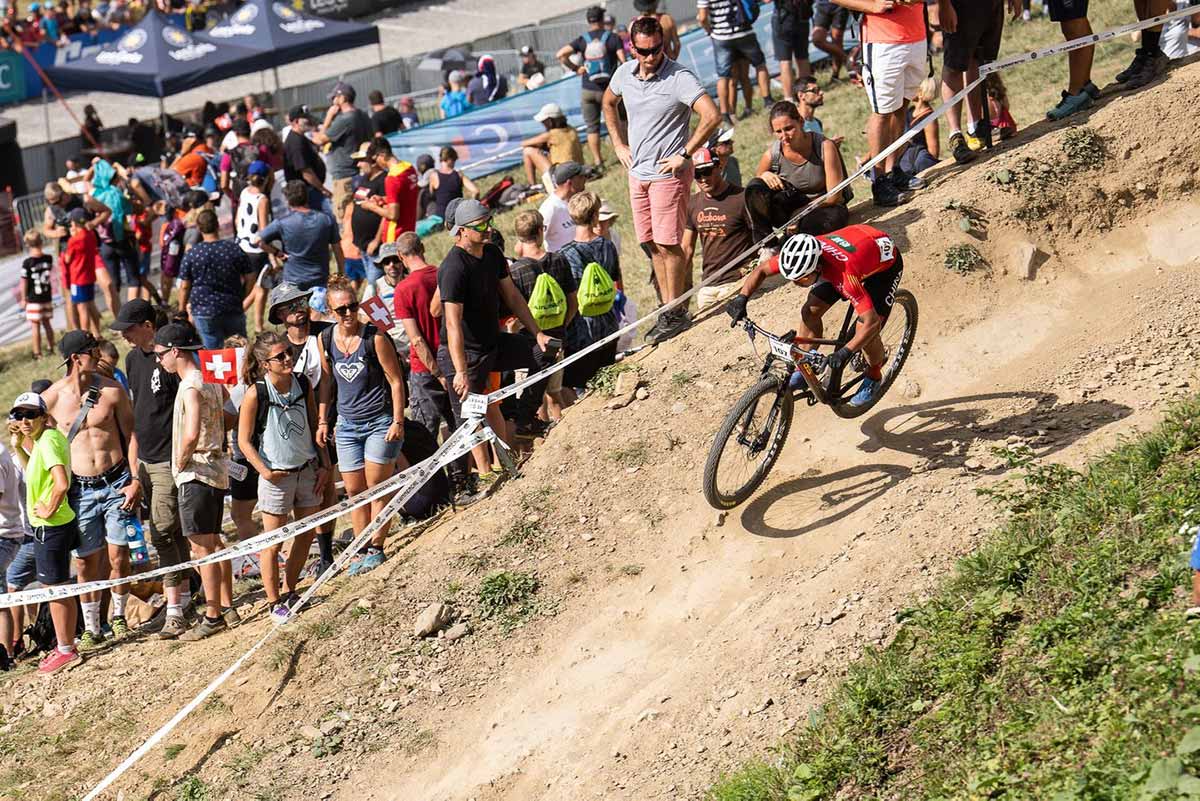 A Break from Road Racing

During the busy racing season, the two Chinese riders Xiangjing Lyu and Nazaerbieke Bieken took part in another kind of race. Despite the fact that they had only been road racing this summer, they took there place on the starting line at the UCI MTB World Championships in Les Gets south-eastern France.

The two riders both have strong background in mountain biking. They had planned to attend the Olympic games in Toyko, but due to Covid-19, could not attend. Before the World Championships sook place this month, Bieken said “we are finally here.” Lyu added “we are here to learn and gain experience from this special opportunity, and most of all enjoy.”

The MTB World Championships took place from August 24-28. They participated in Men’s Elite Cross-Country. Lyu achieved a 78th place finish, while Bieken placed 87th. The two riders found it difficult to adapt to racing on the thicker tires, but were both proud to represent China in the race. Bieken remarked, “the race is quite different from training. Instead of being alone on the course, there were now 100 riders around us.”

Lyu agreed and added, “we adjusted very quickly, I think, and caught up with the other riders. Technically, we missed some skills, because of the fact we spent most of our days on the road this season, but I did feel strong.” While at first being disappointed with the results, Bieken said “The results were, in the end, better than we maybe expected.”