Looking for Next Pogacar? UAE Signed The Rising Star Whom the Spanish Are Crazy About 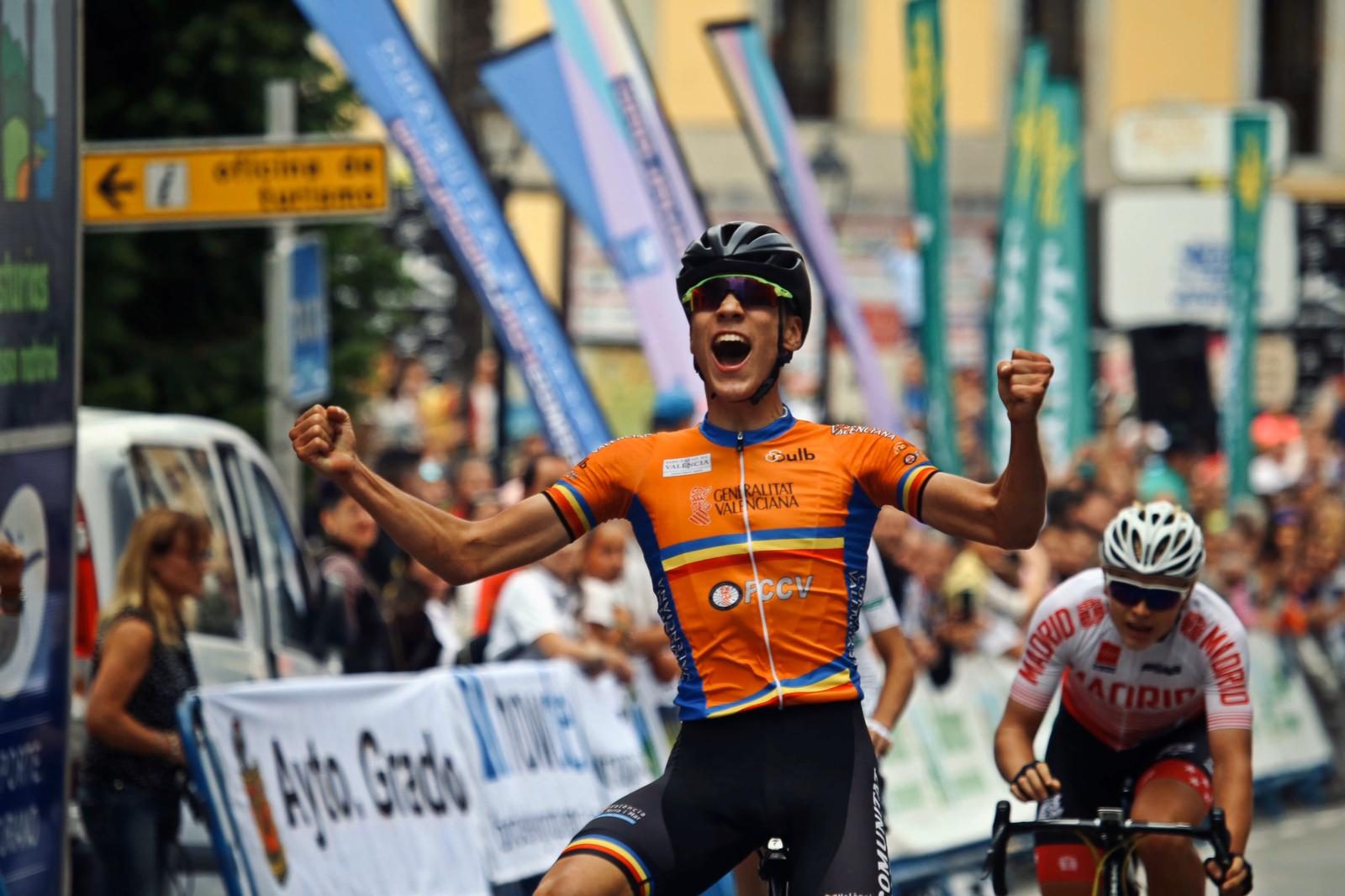 The world of cycling has gradually been dominated by young people, and now the world tour has a new star, Juan Ayuso.

The 18-year-old young man is in dominant mode in his first under-23 season in 2021, he won three single races in the U23 tour de Italy championship. He thus became the youngest winner of the competition and the first champion from Spain.

Ayuso has been cycling for Colpack Ballan, emirates’ U23 development team. He signed a five-year contract with the team last year. (He was not old enough at the time, so it was actually signed by his father.) But following his victory in the U23 tournament, he joined the team early on June 13. 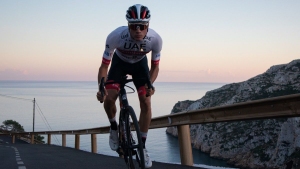 Who is he? Why are Spanish so excited?

Over the past few months, he has been featured repeatedly in Spain’s national sports publications and newspapers. Marca, a Spanish sports newspaper, declared him the new star of Spanish cycling. “He won the lower class competition very easily,” team manager Mattein told reporters. “He broke out of the line 60 km from the finish and reached the finish alone.

“Why did the team sign such long contracts? Because of his level, his ambition, his character. He has pure talent and it’s worth a million dollars.”Ayuso has the same qualities as Bogacha: a 6.2W power ratio, comfortable in the alpine stages and very strong in the flat and time trials, though not as calm as Bogacha, said Gameri Miran, who coaches Ayuso and the 22-year-old Tour de France champion Bogacha. Contador is his idol, but he is taller (1.83m) and weighs the same (65kg). He was also seen as similar to Van der Poel.

People had begun to compare him to Bogacha, but Matshin ignored them: he had to learn to live with the gossip he created, and it did annoy people when they compared. What we want is for this to be the only Ayuso. He will soon start racing for his new team, and his schedule is likely to include the SAN Sebastian Classic, but not the Tour de Spain.

Ayuso was born in Barcelona but grew up in Atlanta in the United States and spent much of his life in Alicante, Spain, from the age of eight. Not only did he show obvious talent, he even surprised his coach with his level of effort.

His coach, Milan, told Marca: if you let him train for four hours, he’ll ride for four hours a minute in case he has to stop at traffic lights. He’s one of the most professional riders I’ve ever seen in my life, but you have to stop him or he won’t want to stop.

In a separate interview with El Pais, his coach added: “Ayuso is curious about the details of everything, the mental, physical and technical aspects of training and he is very intelligent and disciplined.

He does not deny this description: not only do I look at training from a scientific point of view, but this trend started three years ago by Ivan Poel. We were born in a very good era, and in three or four years we will be at the top.

An excellent rider also needs light and high performance wheel sets that keep him well ahead of others. Elitewheels Drive series have a very outstanding performance in aerodynamics, and it is also a comprehensive wheel set that is used most currently. The weight of the wheel set is only 1367g, and the weight is also very advantageous on climbing. The positive rigidity of carbon spokes is incomparable with steel spokes.Carbon fiber spokes have higher stiffness and higher tensile strength, the lateral response is 7% higher than that of equivalent steel spokes, and the high frequency vibration absorption capacity of carbon fiber spokes is stronger than that of steel spokes. It can provide better aerodynamics and excellent stability, giving you an advantage in full speed sprint and high-power climbing.

The Top 10 Benefits of Cycling 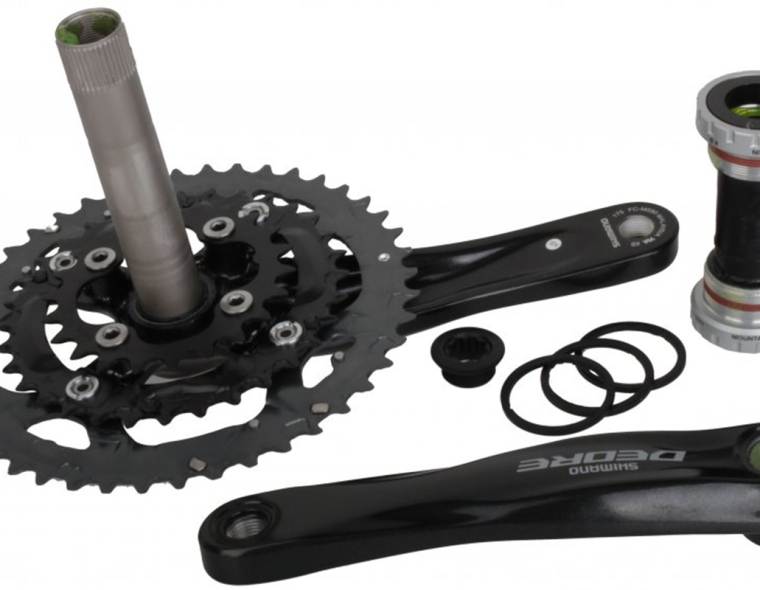